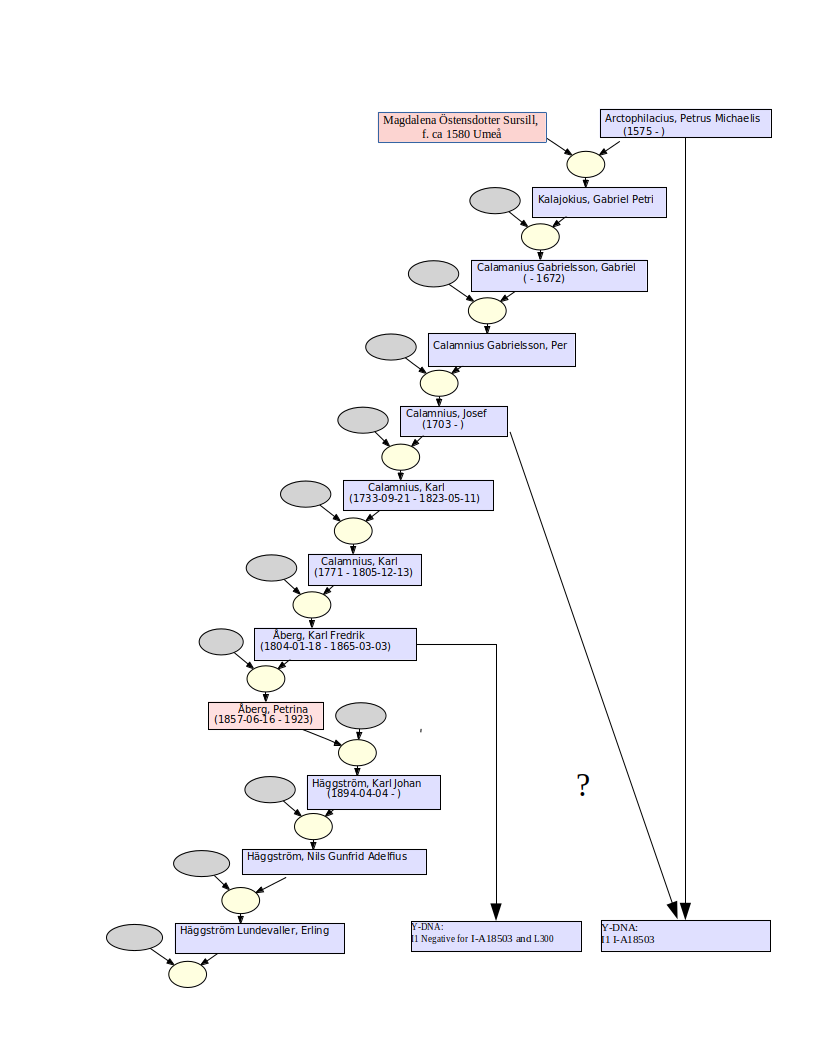 This is my paper link back to the big Sursill, Arctophilacius and Calamnius family. The link is probably wrong as there are conflicting DNA tests of the paternal lines from Petrus Arctophilacius at present.

See more about this family at:

A person who is very fond of and is usually a collector of teddy bears.

Arctophile means just “bear loving, bear lover,” but in modern English specifically a lover of teddy bears, not grizzlies. The suffix -phile “lover of, enthusiast for” is completely naturalized in English, as in cinephile, audiophile. The element arcto- comes from Greek árktos “bear,” the Greek result of a very widespread (and complicated in its development) Proto-Indo-European noun ṛ́tko- (earlier H₂ṛ́tko-) “bear” (the H₂ was possibly pronounced as in German Bach). Greek transposed the -tk- to -kt-. In Hittite the original H₂ṛ́tkos (spelled ḫartaggaš in the clumsy Hittite cuneiform) was probably pronounced hartkas, which is very close to the hypothetical form but is of uncertain meaning: the name of a predatory animal (?), a cult official (?). In the Indo-Iranian languages, Sanskrit ṛkṣa- and Avestan arša- are regular developments from ṛ́tko-. Italic (Latin) ursus has two problems: u- instead of o-, and the exact source of the first s. Celtic artos becomes art in Middle Irish, and arth in Welsh (Arthur in Welsh means “bear man”). Arctophile entered English in the 20th century.
Arctophil

Current status of the DNA puzzle

The situation now is that we have two tests that are positive for SNP I-A18501. One is from Arctophilacius oldest son, the other the youngest son.